Are you as healthy as you can be?

Take action to lift your energy and vitality levels beyond recognition. 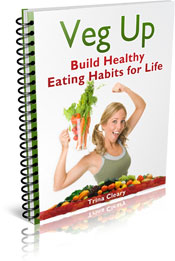 building healthy eating habits for just one month with Veg Up and you’ll enjoy the effects for years. You will amaze yourself when you see how much more you can achieve. 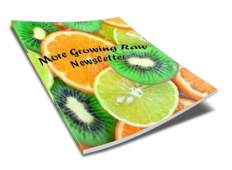 Be sure to subscribe to "More Growing Raw" newsletter to receive monthly healthy eating tips, Growing Raw news and updates.


Does your body need a fresh start?

Brighten up with all natural detox routines that give your body a cleansing push towards healthier patterns. 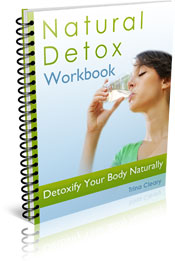 Learn how to detoxify your body naturally. Your body is smart enough to clean itself without expensive detox pills and potions.